Place the (Trade Marks) Act Before the Rules: Delhi High Court Directs Registry to Record Grounds of Refusal of Applications

Place the (Trade Marks) Act Before the Rules: Delhi High Court Directs Registry to Record Grounds of Refusal of Applications

Delhi High Court has made it easier and quicker for applicants to appeal a decision of the Registrar of Trade Marks arising from a refusal or partial acceptance of a trademark.

The writ petition was filed by Intellectual Property Attorneys Association against Controller General of Patents, Designs, Trade Marks & Anr. that challenged the non-speaking orders passed by the Registrar of Trade Marks while refusing trademark applications. The petitioner, Intellectual Property Attorneys Association (IPAA), argued that such orders were in violation of Section 18(5) of the Trade Marks Act, 1999 (“the TM Act”). The said section reads as follows:

The decision of the Registrar under Rules 33, 34 & 41 shall be communicated to the applicant in writing at his address of service and if the applicant intends to appeal from such decision he may within thirty days from the date of such communication apply in Form TM-M to the Registrar requiring him to state in writing the grounds of, and the materials used by him in arriving at his decision”.

The Court accepted the argument of IPAA and held that Rule 36 is arbitrary, unreasonable and inconsistent with the mandatory provision of the statute, namely, Section 18(5) in so far as it empowers the Registry to communicate the decision of the Registrar without the grounds of refusal or conditional acceptance. Accordingly, it observed that Section 18(5) would prevail over Rule 36.The effect of the decision for an aggrieved applicant is as follows;.

1. it reduces one procedural step in the appeal process, namely, applying to the Registrar, seeking the grounds of refusal or conditional acceptance.

2. it saves the time of an aggrieved applicant in waiting for the written communication of the Registrar of the grounds of refusal or conditional acceptance before it can file an appeal.

Mainly, this ruling is bound to increase the transparency at the Trade Marks Registry. 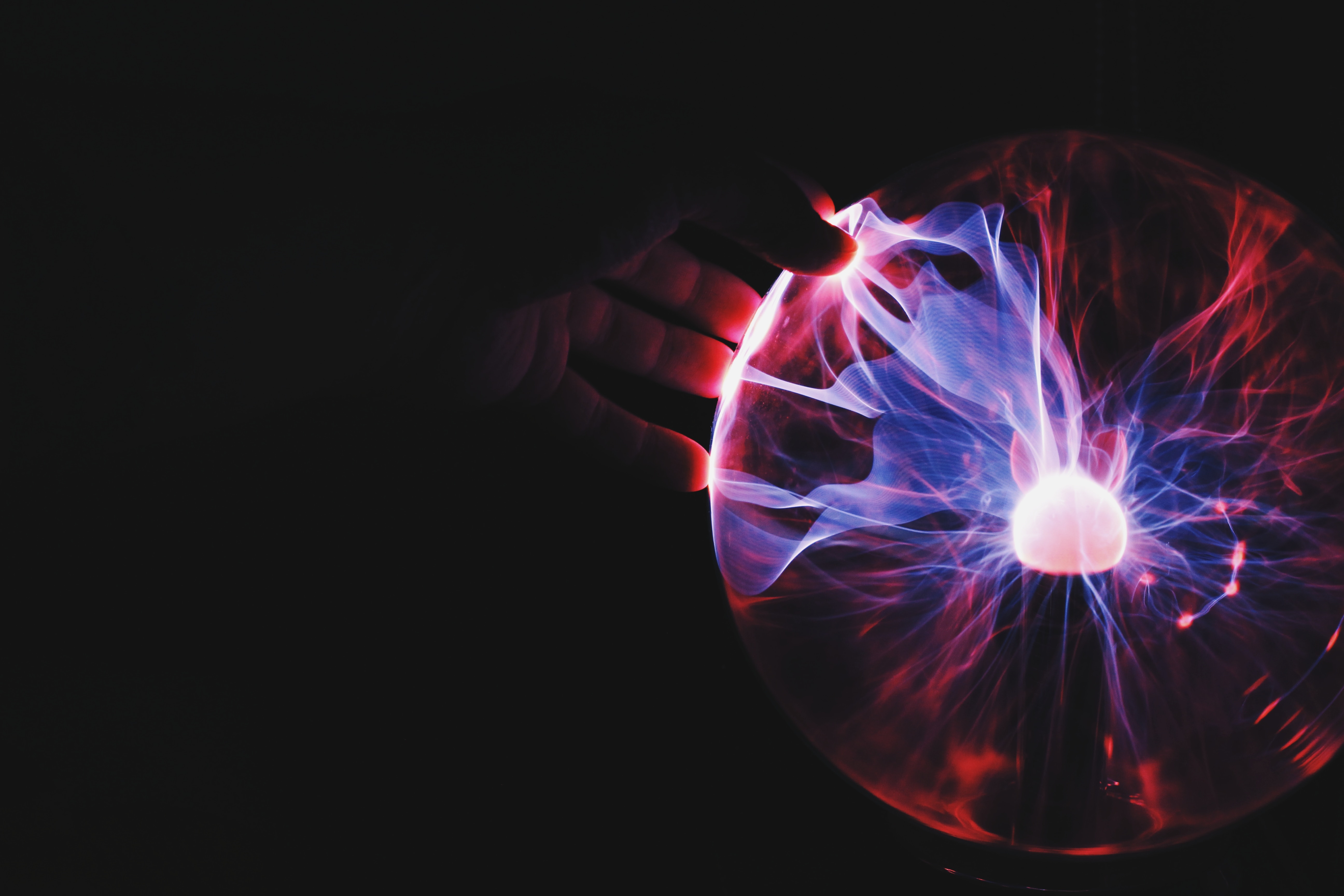 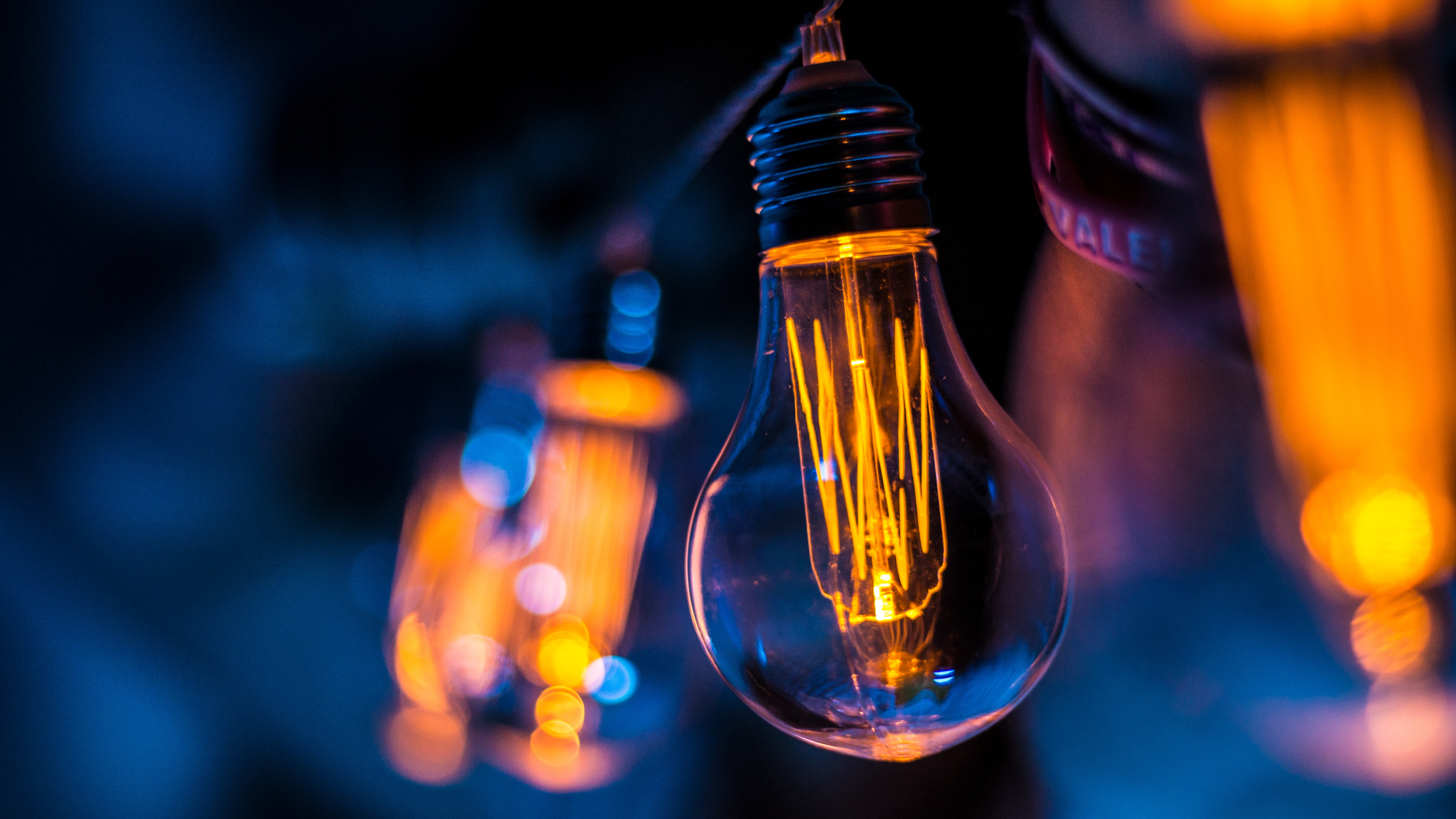 Basics Of Intellectual Property For Startups

Basics Of Patents For Startups

Basics of Trademarks for Startups

Basics of Copyrights for Startups

FAQs for Startups - Patents in India

What types of inventions are not patentable in India?

What types of patent applications can be filed in India?

Protection of “Movie Titles” under the Trademark Law

Place the (Trade Marks) Act Before the Rules

Why Should I Protect My Intellectual Property Abroad

Your Challenges are Unique. So should be your solutions.
Contact us today to know more about Intellectual Property Strategies.